Burglary Suspect Arrested And Taken To Jail By Azusa Police 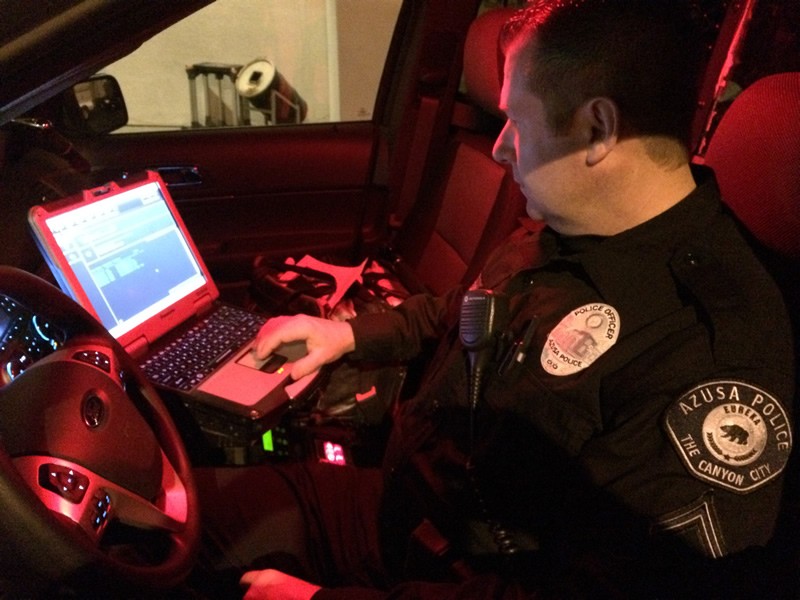 Earlier in February, 32 year-old Joaquin Sandoval of Azusa, smashed a car window in the Target Shopping Center, and stole some property belonging to the victim. A police report was made, and forwarded to the detective bureau. However, before the detectives had a chance to review the case, Sandoval returned to the shopping center earlier this week, and tried to get into some cars. Unfortunately for Sandoval, AZPD patrol officers arrived immediately and quickly detained him before he could get away.

The detectives interviewed Sandoval, who confessed to stealing the property from the first victim's vehicle.

The detectives went to Sandoval's residence to complete a search for the stolen property, however, Sandoval's brother, Jose Luis Sandoval, insisted the detectives obtain a search warrant. The detectives did as requested by Jose, and once they entered, they found the living conditions within the residence were so poor, that the Azusa City Code Enforcement Officers were called to the scene. Several violations were found, and the detectives also discovered that Jose had a warrant for his arrest, as well as Sandoval's brother in-law, 30 year-old Adrian Guevara. Both Jose and Adrian were transported to the jail facility.

On February 19th, the detectives presented this case to the Los Angeles County District Attorney's office, where they obtained 2 counts of burglary against Sandoval.

What You Can Learn From This Case

Follow these helpful tips when parking your vehicle in a shopping center, or anywhere for that matter:

Don't Advertise What You Own